"So it goes" - (Those three famous words from Slaughterhouse-Give, by Kurt Vonnegut) 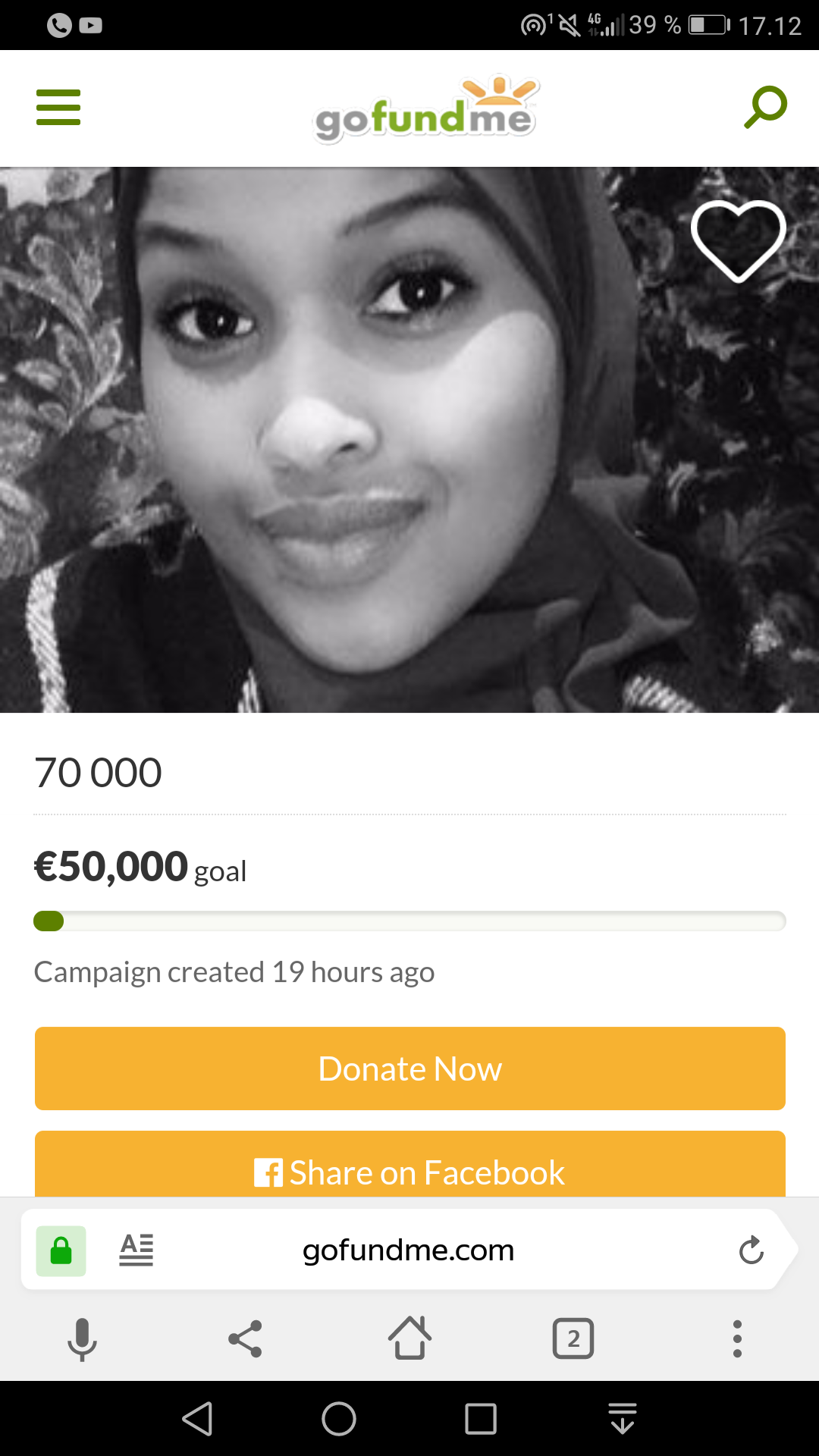 The evacuation of thousands of concert-goers from the Homegrown Music Festival last night was reportedly sparked by a tattoo.

Police said on Sunday morning that initial concerns were "to do with a tattoo" however they said the concern "was a mistake".

It has been reported the tattoo was thought to be linked to far-right ideology, however, it turned out it was traditional.

Around 5000 concertgoers were evacuated from the main stage at the Homegrown Festival in Wellington around 9.20pm.

"Some of the Homegrown crew identified a person that they were concerned about and police made the call that person needed to be found," she said.

"It all happened at the change-over of the music so people were moving around and police couldn't spot the person immediately so they made the call to evacuate the stage.

"The person was found and it turned out that is was a completely innocent misunderstanding and everyone was allowed to return."

Wright said it was unfortunate that it happened but all other four stages carried on as normal.

The incident happened just before a minute silence was planned in tribute to the Christchurch mosque shooting victims.