"the White House responded to the petition, explaining the limits to the President's pardoning power under the United States Constitution and stating that since Avery and Dassey "are both state prisoners, the President cannot pardon them"
GAZOZ -10% KAIKESTA KOODILLA PAKKOTOISTO
FITNESSTUKKU
H&T SPORT FUTURE HEALTH
-----------------------
IG: pakkismike / mikesirenphoto / pakkotoisto_com
MIKESIRENPHOTO.COM

"the White House responded to the petition, explaining the limits to the President's pardoning power under the United States Constitution and stating that since Avery and Dassey "are both state prisoners, the President cannot pardon them"
Click to expand...

A guy who is a month or two away from a $36 million dollar check gets impatient waiting for all that money and decides to rape and murder a woman that he telephonically arranges to come visit his property in the middle of a weekday in full view of various people coming and going from said property. Once he gets her inside his trailer and commences with said raping, he gets a knock on his door, and answering it, he sees his nephew with the mental capacity of a 9 year old. Rather than saying, "I'm busy", he invites said nephew in to witness, participate in, and eventually confess about all the subsequent rapiness and other crimes that happen. Luckily for him, the nephew does not seem to possess any DNA, since none of it gets anywhere during the entire afternoon and evening.

Three days later the police come asking questions and want to look around inside the trailer. The guy lets them do it, knowing he is safe because all of the raping, stabbing, cutting, slitting, etc, that happened in his carpeted trailer happened without any blood loss. The very next day, this guy leaves for his family's cabin 100 miles away, but decides not to bring the woman's car key, bones, teeth, cell phone, camera, etc. to dispose of far away because he knows he's loved by the Manitowoc police department and they will never suspect him and search his property.At some point during this time, the guy and his nephew drive the woman's car (after first taking some of her bloody hair and drawing pictures with it in the back of the vehicle) to what they think is a perfect hiding spot behind 3 or 4 branches, which is located very close to a large and inconvenient car-crusher. They do this without leaving any fingerprints or the tiniest bit of DNA in the car, except for a lot of smeared blood in very obvious spots.Later, after much raping, stabbing, cutting, slitting, etc, that happens without any blood loss, the woman is dragged to the garage where she is shot eleven times, again without any blood loss, and also without making any sound. Later that evening, they burn the woman's body a few yards away from where several people live, without the horrifying and distinctive smell caused by a burning body. 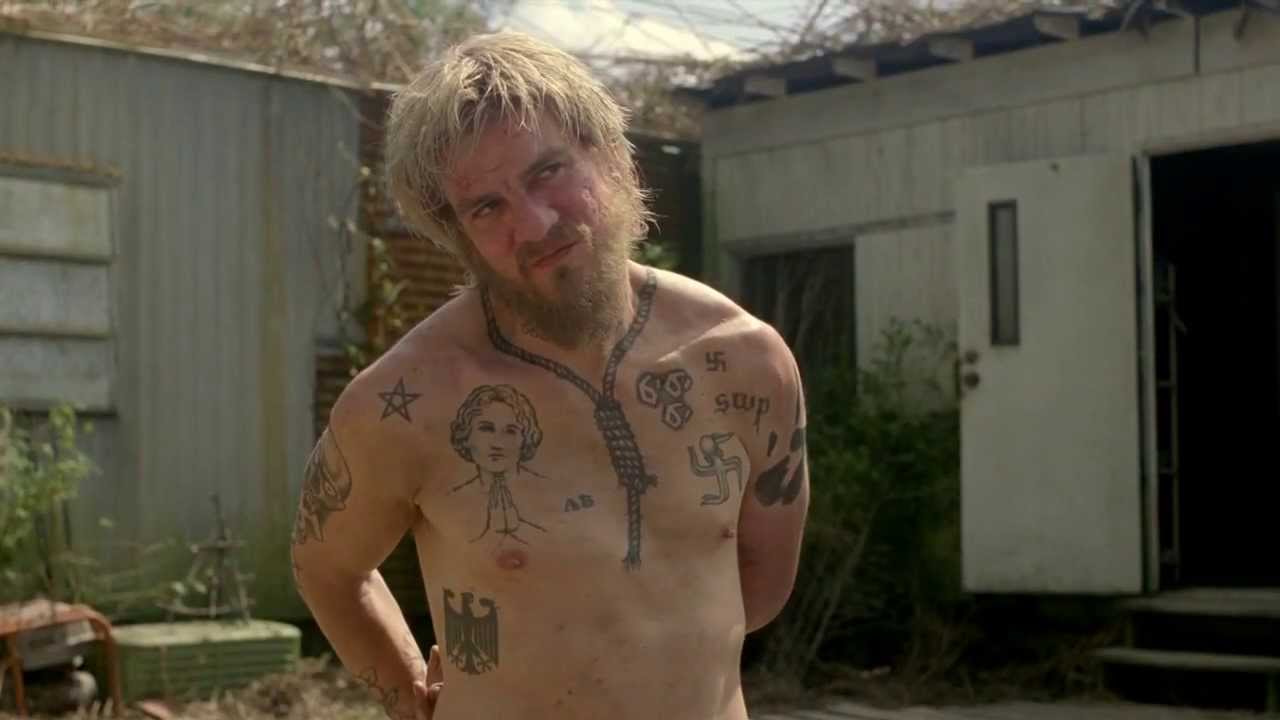 - In the months leading up to Halbach's disappearance, Avery had called Auto Trader several times and always specifically requested Halbach to come out and take the photos

- Halbach had complained to her boss that she didn't want to go out to Avery's trailer anymore, because once when she came out, Avery was waiting for her wearing only a towel (this was excluded for being too inflammatory). Avery clearly had an obsession with Halbach

- On the day that Halbach went missing, Avery had called her three times, twice from a *67 number to hide his identity.

- The bullet with Halbach's DNA on it came from Avery's gun, which always hung above his bed (tämä on kai lavastettavissa)

- Dassey stated that he helped Avery moved the RAV4 into the junkyard and that Avery had lifted the hood and removed the battery cable. Even if you believe that the blood in Halbach's car was planted by the cops (as I do), there was also non-blood DNA evidence on the hood latch.

- Series make it seem like Brendan is kind of making it up as he goes along or is being fed answers. The 21-page transcript leaves very little doubt of Brendan's role.